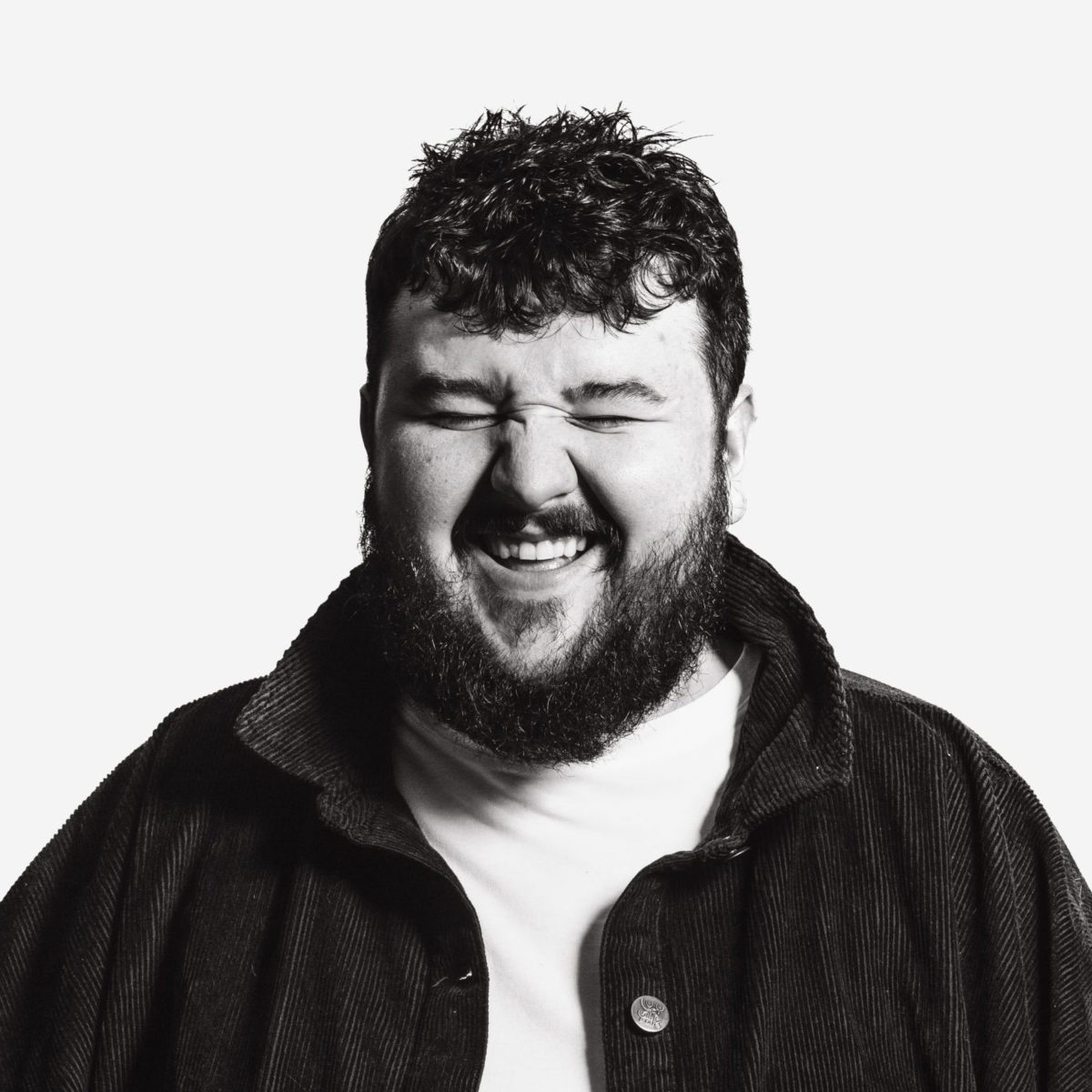 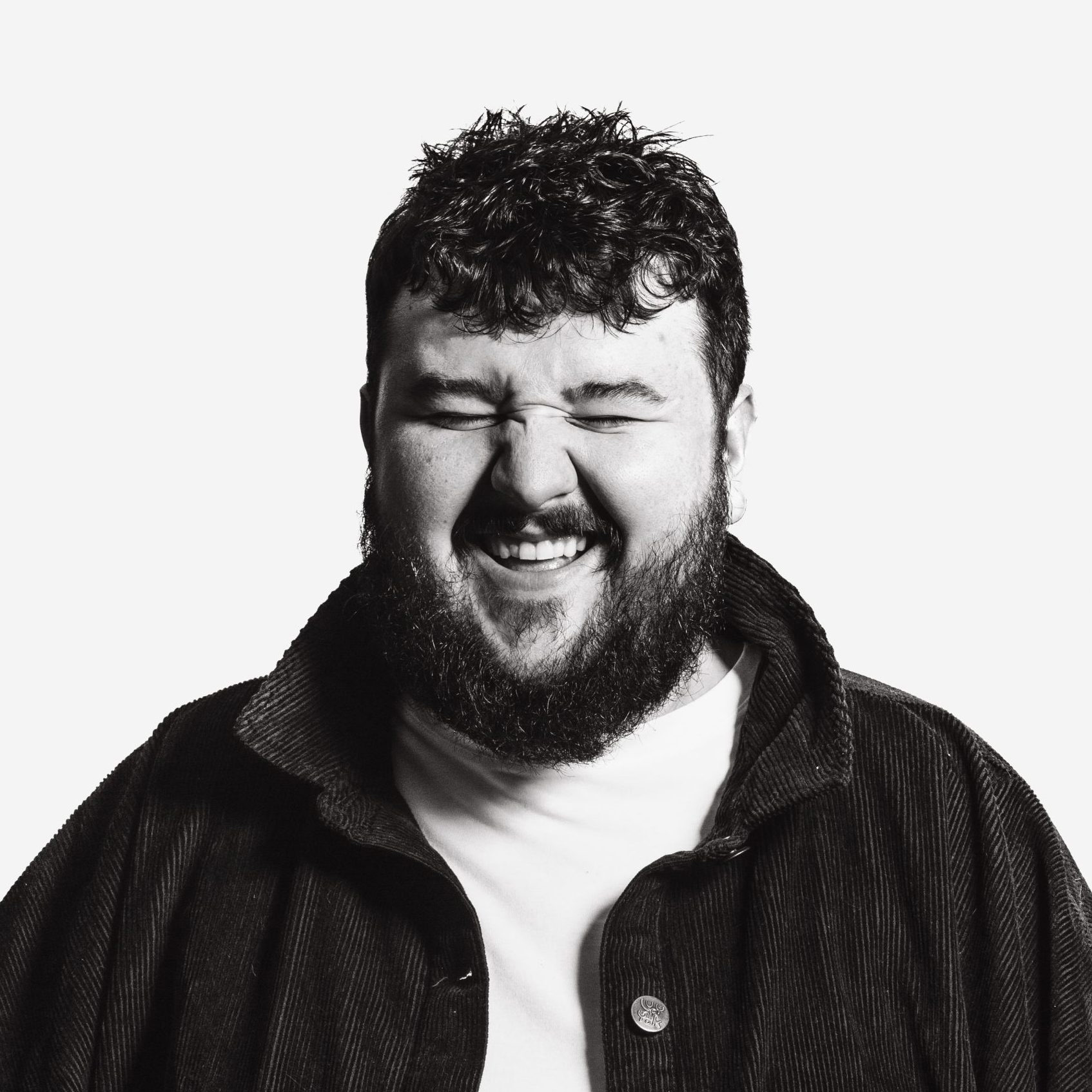 Visit website
Gareth is a Scottish stand up comedian who’s been steadily making a name for himself on the British comedy scene.  He performs in clubs and theatres up and down the UK, and is a regular in ‘Best of Scottish’, ‘Best of the Fest’ and ‘Pick of the Fringe’ showcases at the Edinburgh Fringe Festival. He has performed twice at Scotland’s T in the Park Festival, has supported Iain Stirling on tour and is currently supporting Tom Stade on his mammoth UK tour.   On TV and radio, Gareth has appeared on BBC Scotland’s ‘Comedy Underground’ STV’s ‘Edinburgh Festival’ show, ‘Live at Five’ and ‘The Late Show’.  He’s the host of two podcasts; ‘Too Mutch Information’ and ‘Two G’s in a Pod’ with fellow comedian Gareth Waugh.  He’s set to record his first comedy stand-up special at the Stand in Edinburgh this February and will be unveiling a brand new show at the Edinburgh Fringe this August.
FOLLOW GARETH HERE
“Engaging, Candid and immediately loveable” Arcadia Magazine
“Storming Performance” The Skinny
“One of the best comics working in Scotland today” Iain Stirling