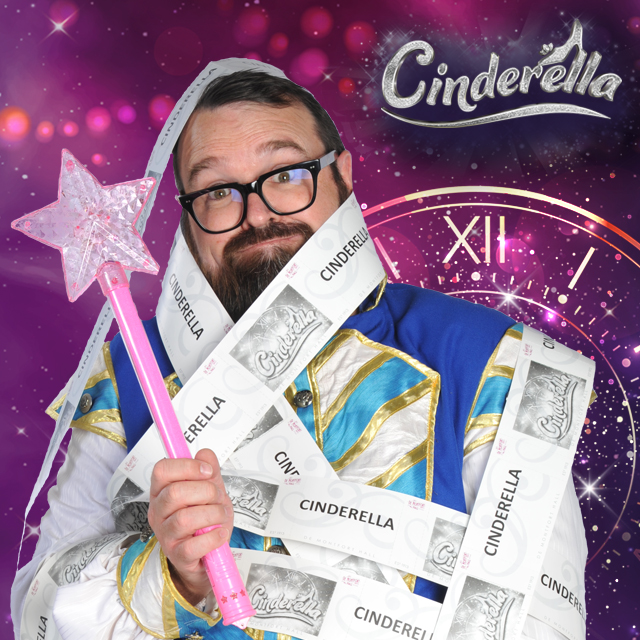 Jarred Christmas is currently starring as Buttons in Cinderella at De Montfort Hall in Leicester.

The Leicester Times have described the production as “From start to finish, an absolute joy-fest – the perfect Christmas Panto, which ticks all the right boxes – and then some!”

Special mention goes to Jarred: “Buttons provided many of the laughs within the show…played with great skill by comedian Jarred Christmas, who did a great job of engaging with the audience and keeping energy high with his charisma, wit and genuine warmth. The New Zealander commanded the audience throughout, and delivered plenty of hilarious jokes – desired to not only tickle children, but also the adults in the audience aswell!”