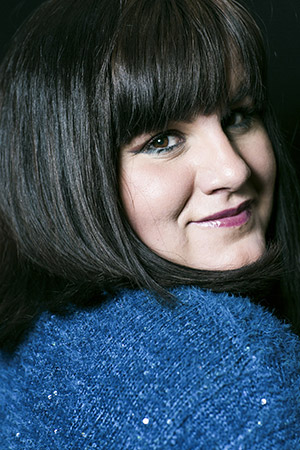 We are delighted to announce that the fabulous Daisy Earl has joined Blue Jeans Management client list.

Daisy began her career in stand-up in 2013, and quickly amassed a string of accolades and plaudits. A talented and exciting newcomer, Daisy is working across the UK circuit and is hotly-tipped as a name to watch out for.  She recently supported Tom Stade on his nationwide tour, and has just qualified for the regional final of this year’s ‘Funny Women’ Award.