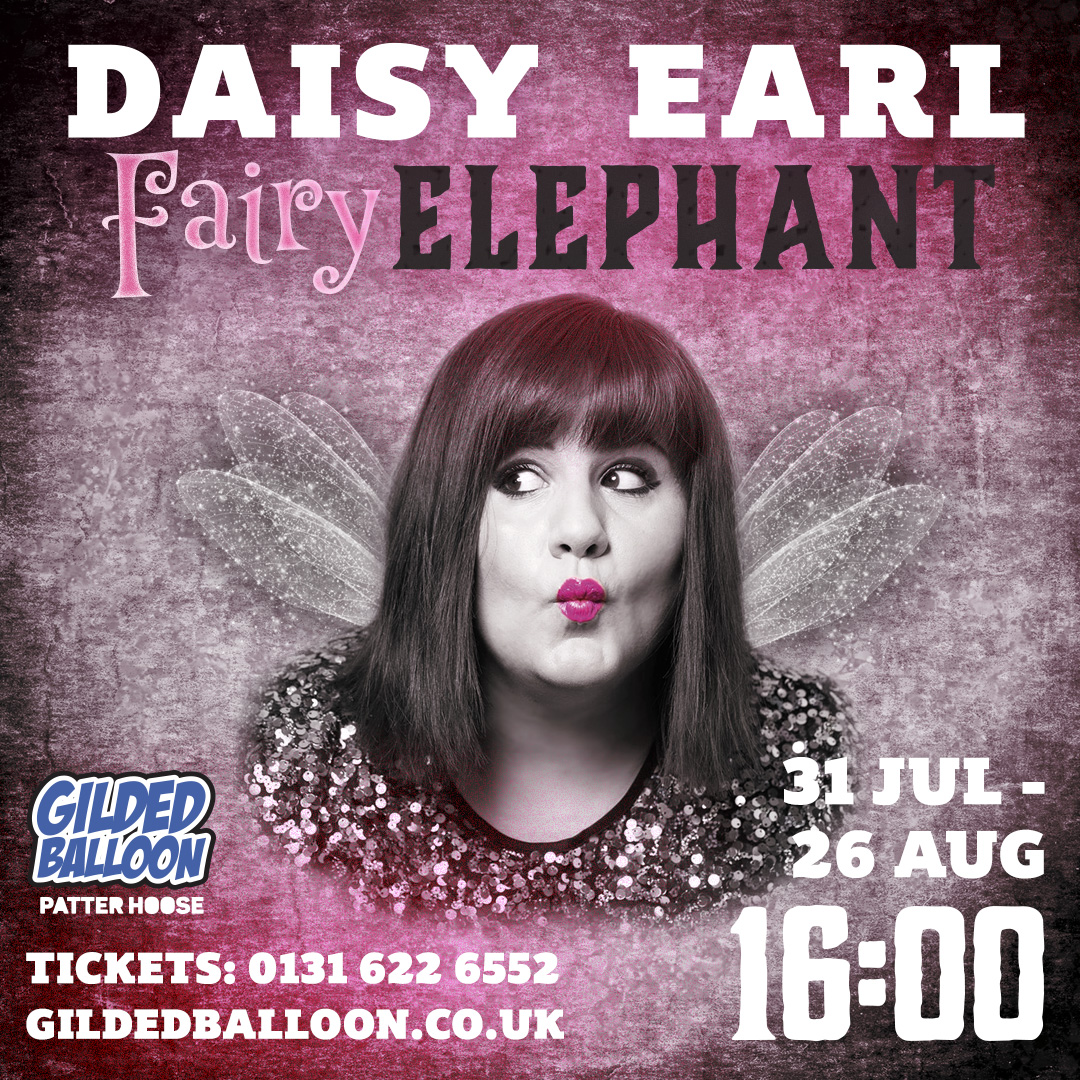 The Edinburgh Festival 2019 has kicked off and we are delighted to present the following shows:

KIDS!  Join our gang for a sensational show where comedy and hip-hop collide with electrifying results.  Get involved!  Pick-up beat-boxing tips to impress your friends (and enemies), join the dance-off, win prizes and laugh through your pantaloons!  Fantastic family fun and silliness galore courtesy of Award-Winning Comedian & Star of CBBC’s ‘The Joke Machine’ Jarred Christmas & member of the World Champion ‘Beatbox Collective’ & UK Loopstation Champion Hobbit.

Daisy woke up on her 30th Birthday deeply dissatisfied. Why isn’t she thinner, more successful, and blonde?  This year’s going to be different; get sober, stop crying in public, stop being so hopelessly single!  This is one woman’s attempt to change everything about herself.

A beautifully dark and delightfully uplifting show from an exciting newcomer.

Join New Zealand sensation and Star of the stand-up circuit for a rip-roaring hour of jokes and stories.  A master of audience interaction, consummate raconteur and all round brilliant comedian.  As seen on Russell Howard’s Good News, 8 out of 10 Cats, Mock The Week, Argumental, The Comedy Store and much much more.

“DYNAMITE. A MASTER OF COMEDY” Edfest

RHOD GILBERT: THE BOOK OF JOHN

It has been a while, but the multi-award-winning Welsh comedian is back, with a brand new live show.  In a seven-year break from stand-up, a lot has happened to Rhod.  Almost all of it s**t.   And just when he thought he’d hit rock bottom, he met a bloke…called John.

This show sees Rhod as funny as ever, but like never before.  Raw, personal and brutally honest; no more lies, no more nonsense.  As seen on ‘Rhod Gilbert’s Work Experience’, ‘’Would I Lie to You?’, ‘Taskmaster’, ‘Qi’, ‘Live at The Apollo’, ‘Have I Got News for You?’, and much more…

TOM STADE: YOU AIN’T SEEN NOTHING YET…

All new material from prolific Canadian Superstar. The kids have moved out and it’s the dawn of a new era!    Tom’s embracing change with his usual spirit and vigour; he can draw lessons from the past but he’ll be damned if he lives in it.  What’s coming is way better than what has gone!  30 years on the comedy frontline and this comedy legend remains as engaging and innovative as ever.

“SWAGGER OF A ROCK STAR, CHARISMA OF A TALK SHOW HOST.  HILARIOUS.  SEE FOR YOURSELF BEFORE THE SECRET GETS OUT” Warrington Guardian