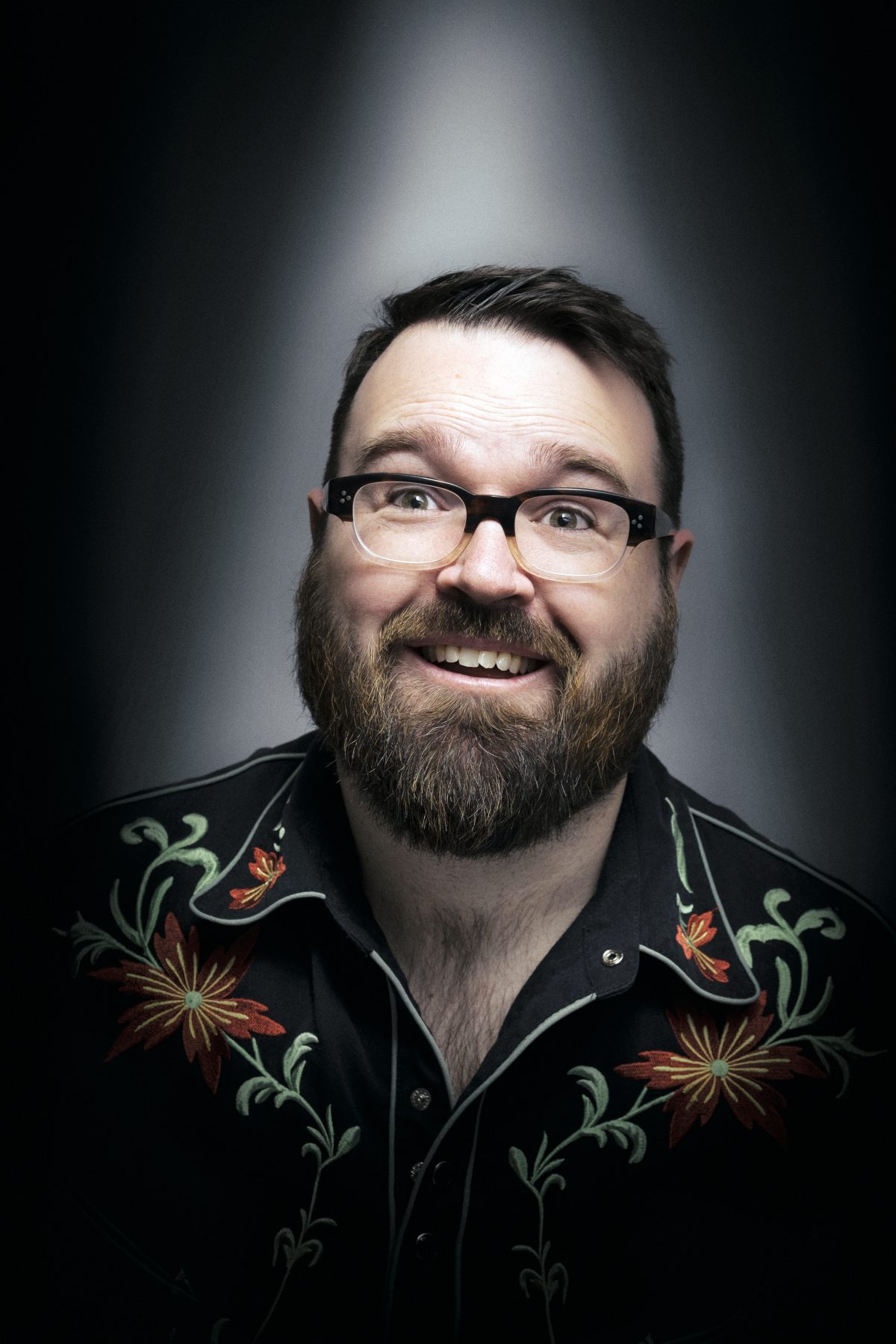 Comedy sensation Jarred Christmas has released his first ever stand-up comedy special: ‘Live From A Village Pub’.  Filmed earlier this year at his very special local (The Cross Keyes in Rode), it’s been a very long time coming (22 years pretty much), but is well worth the wait.  Jarred has long been considered a star of the stand-up circuit, and his first stand-up special packs a real punch; jam- packed with his best jokes and stories.

Hailing from New Zealand, Jarred is a highly sought after headliner on the UK and International circuit.  He now lives in a small English village in Somerset, and it has changed his life.  Join the award-winning comedian as he takes you on a laugh-packed journey through encounters with a German drag Queen, a dare gone wrong, how to win monopoly and the trouble with telling rude jokes at primary school.

Filmed and edited by Barry Castagnola at Rustle Up Productions, featuring original music courtesy of the brilliant Beatbox Hobbit.