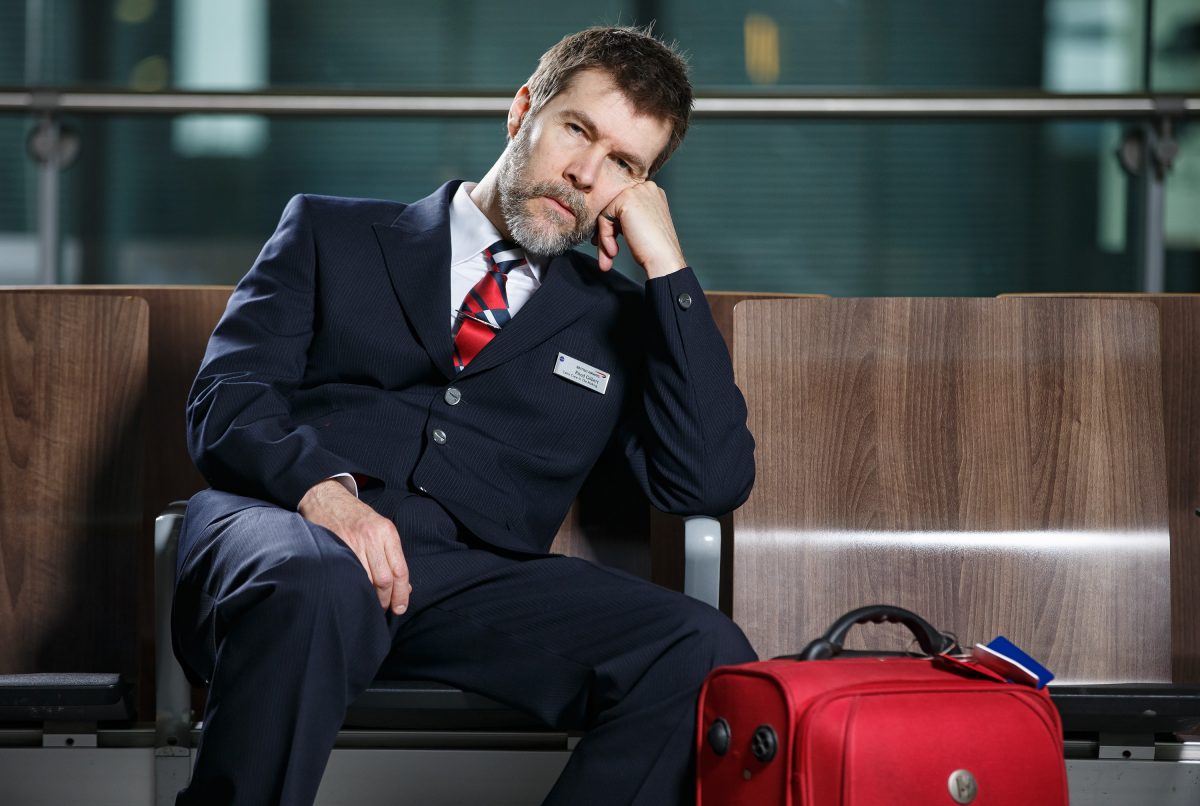 The new series is currently being shown on BBC One in Wales and will transmit on BBC Two across the entire UK later this year.

This year Rhod joins the BBC National Orchestra of Wales to try his hand at being a Classical Musician, sets up as a Chef at a Food Festival, joins Cabin Crew on a flight to New York, and takes to the high seas with the Royal Navy.

Episodes are available on iPlayer after they have transmitted.