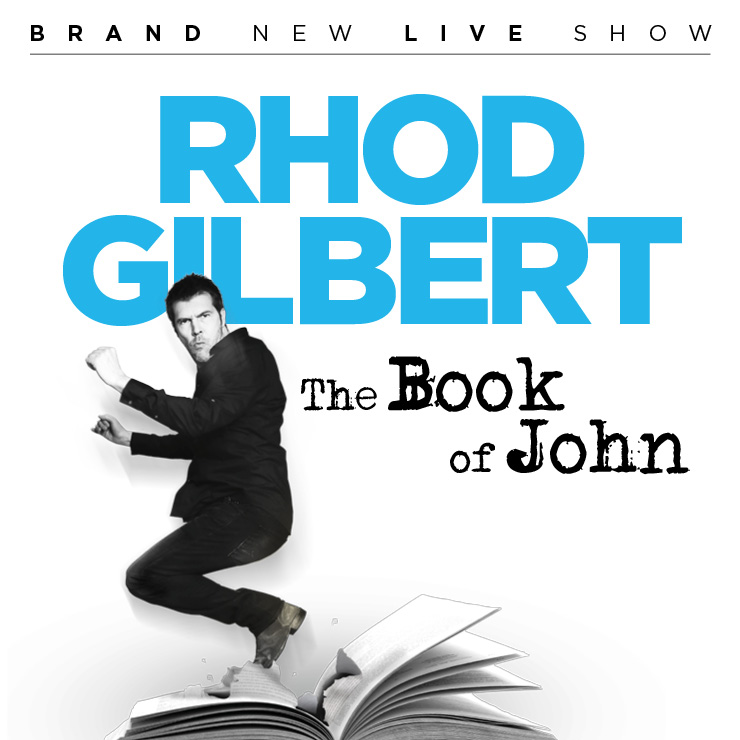 Rhod Gilbert is currently in the midst of his eagerly-awaited comeback tour.  After seven years away from stand-up, the welsh wonder is playing to sell out crowds across the UK and audience and critics alike are glowing in their praise for Rhod’s return to the stage.  Extra dates are now onsale including a ten night run at the Edinburgh festival.

“Hilarious comeback tour.  At his acerbic, witty best.  So utterly confident on stage and had this 5,000-strong audience under his spell.  Hilarious from start to finish. Welcome back Rhod Gilbert – just don’t stay away so long next time” ⭐️⭐️⭐️⭐️⭐️ Wales Online

“Gilbert’s most satisfying show for a decade. It’s good to have him back”⭐️⭐️⭐️⭐️ Times

“Raging around the stage in his  animated, vein-popping fury of old.  Brilliantly funny. A farcical tour-de-force. Gilbert’s passionate, righteous rants are as devastatingly hilarious as ever” ⭐️⭐️⭐️⭐️ Chortle