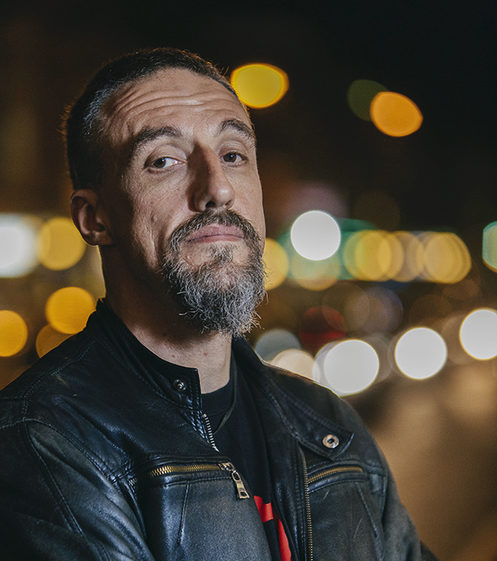 Steve is known the world over for his hard-hitting, take no prisoners stand up. The inimitable ex-heavy metal drummer has been burning up the international circuit for the past 20 years, touring throughout Europe, Australia, USA, Canada & New Zealand to rave reviews and mutinous laughter.  Most recently, he’s been playing to sell-out crowds and great critical acclaim around Australia but in 2020 he’ll be making a highly anticipated return to the UK and is set to embark upon for his first full length tour in six years with his latest solo show ‘Are You Serious?’.

Free-thinking, intelligent, opinionated; this is Steve doing what he’s always done best; offering his hilarious and insightful interpretation of an insane world; making the uncomfortable acceptable and the horrifying hilarious.

Watch this space for dates and venues.